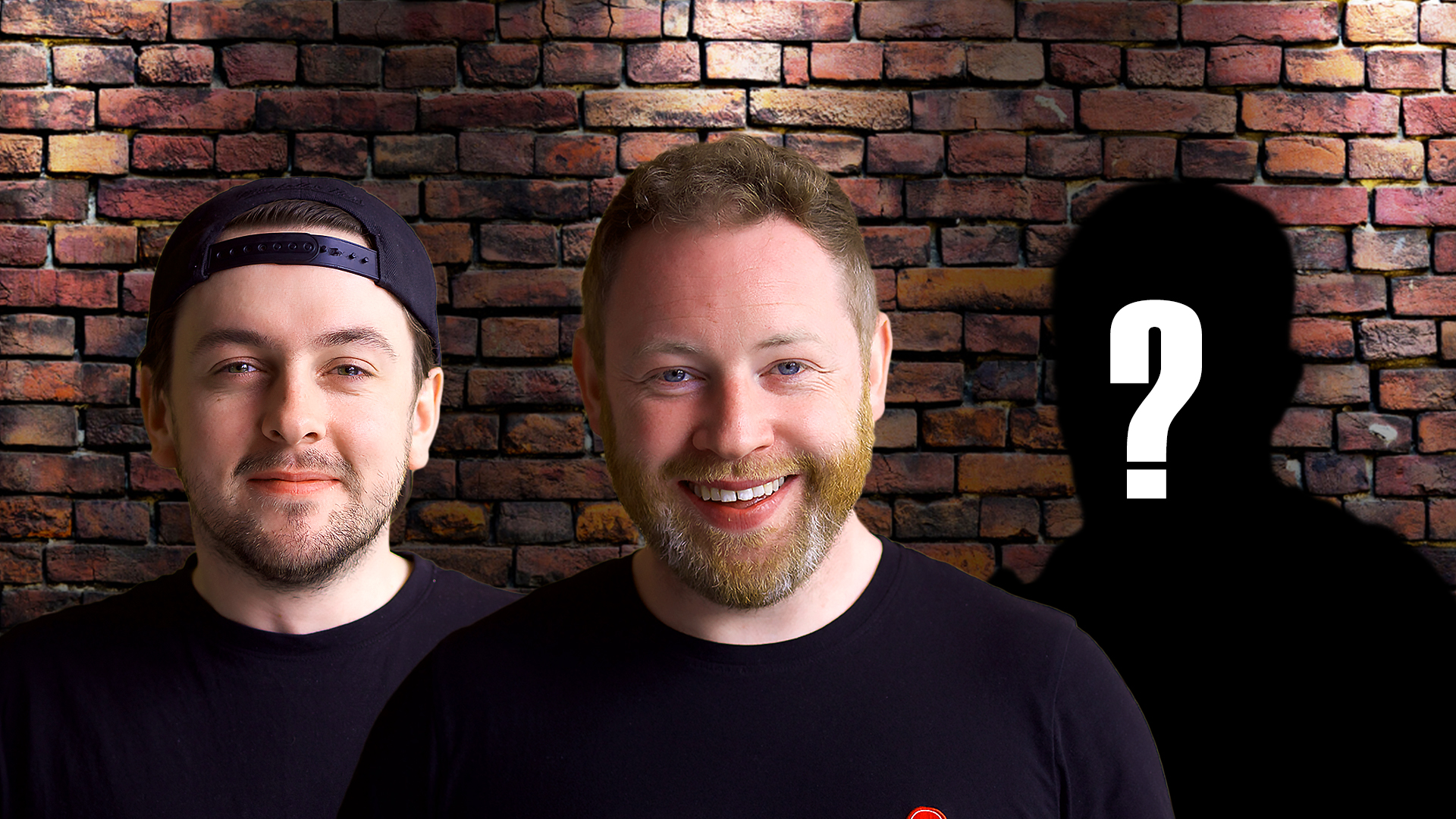 Live and in question.

The official good craic quiz plus a chat with a very special guest. 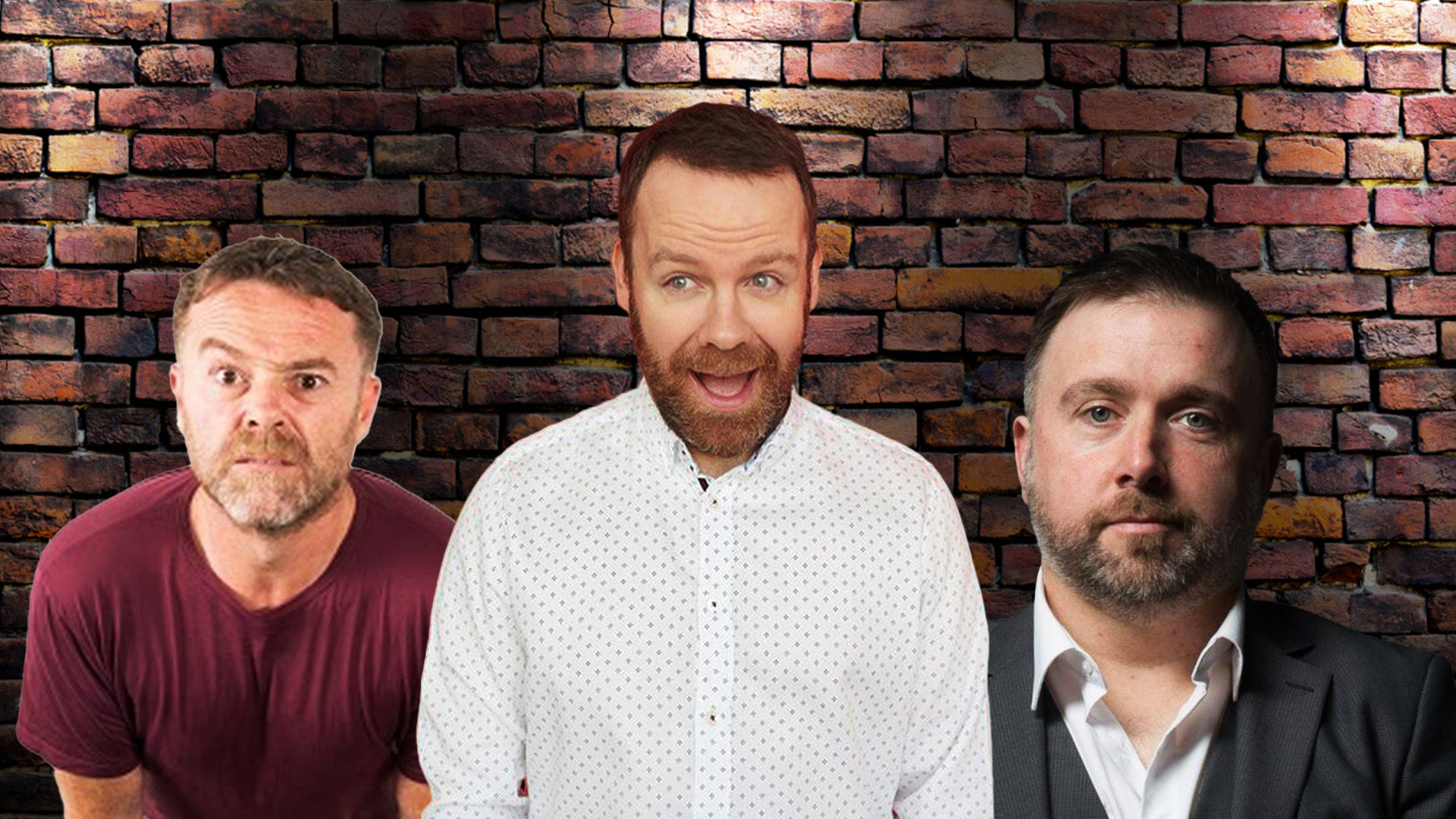 Award-winning comedian Neil Delamere is one of the top acts working in the Irish comedy scene today, well known to audiences for his regular television appearances on RTE and the BBC as well as his hilarious sell-out stand up tours. 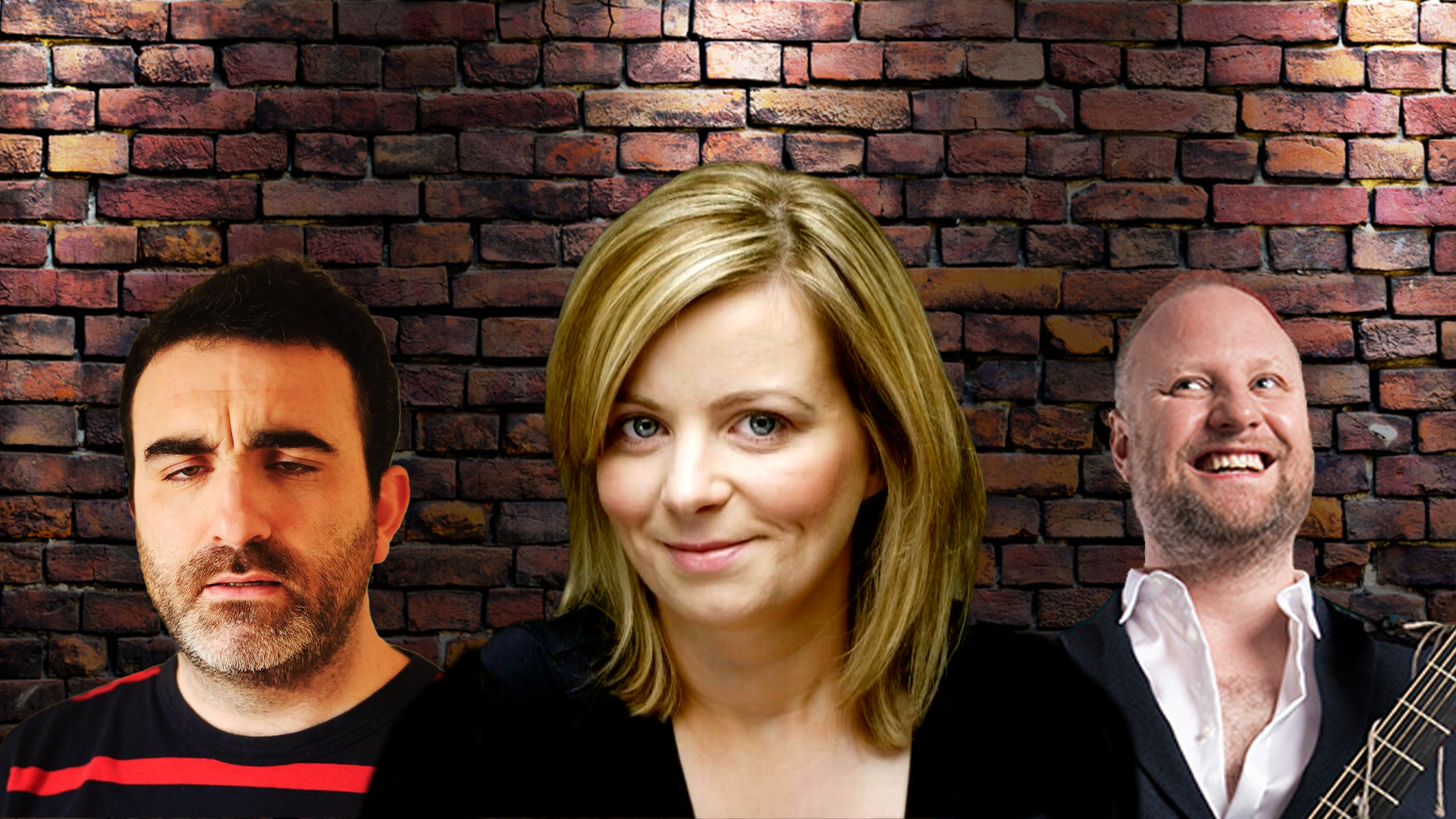 Sharon is an actor, comedian and writer best known for her role as ‘Concepta’ in the RTE 2 hit comedy, ‘Bridget & Eamon’ and for her work on ‘Republic of Telly’, as regular roving news reporter and one half of popular duo ‘The Receptionists’. 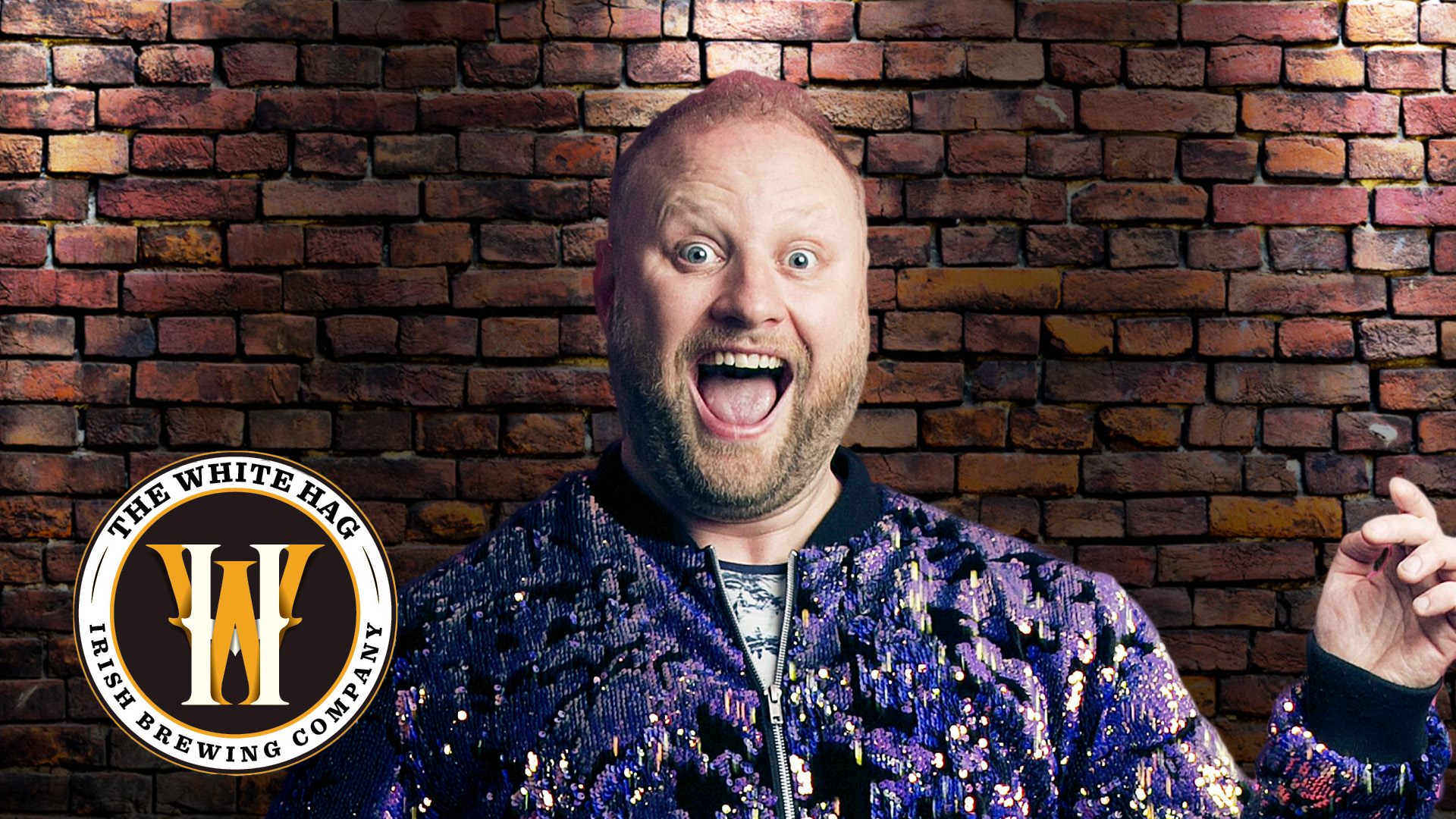 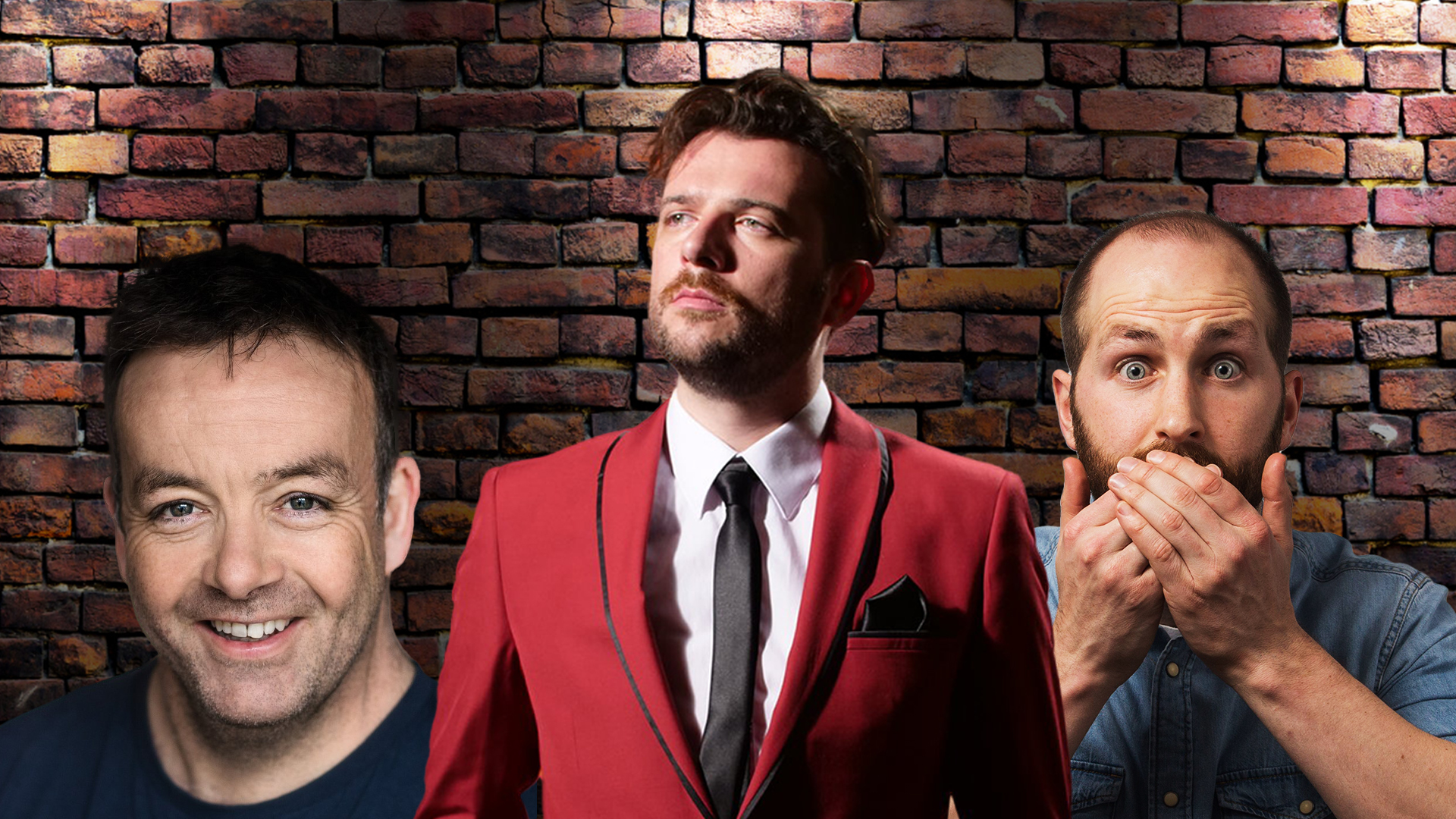 Kevin began his career in 2009 after taking a job as a barman in The International Bar – the birthplace of Irish comedy.  He swiftly made the decision to go on the dole and dedicate his life to making people laugh.  Currently the host of RTE’s comedy panel show Clear History Kevin previously hosted RTE’s Republic Of Telly for 10 seasons and has also appeared in Hardy Bucks, Redemption of a Rogue, Nova Jones, Alison Spittle’s Nowhere Fast, Kevin McGahern’s America, Kevin McGahern’s Fast and Furious, Finding Joy, Bridget and Eamon and many, many, ok not that many more. 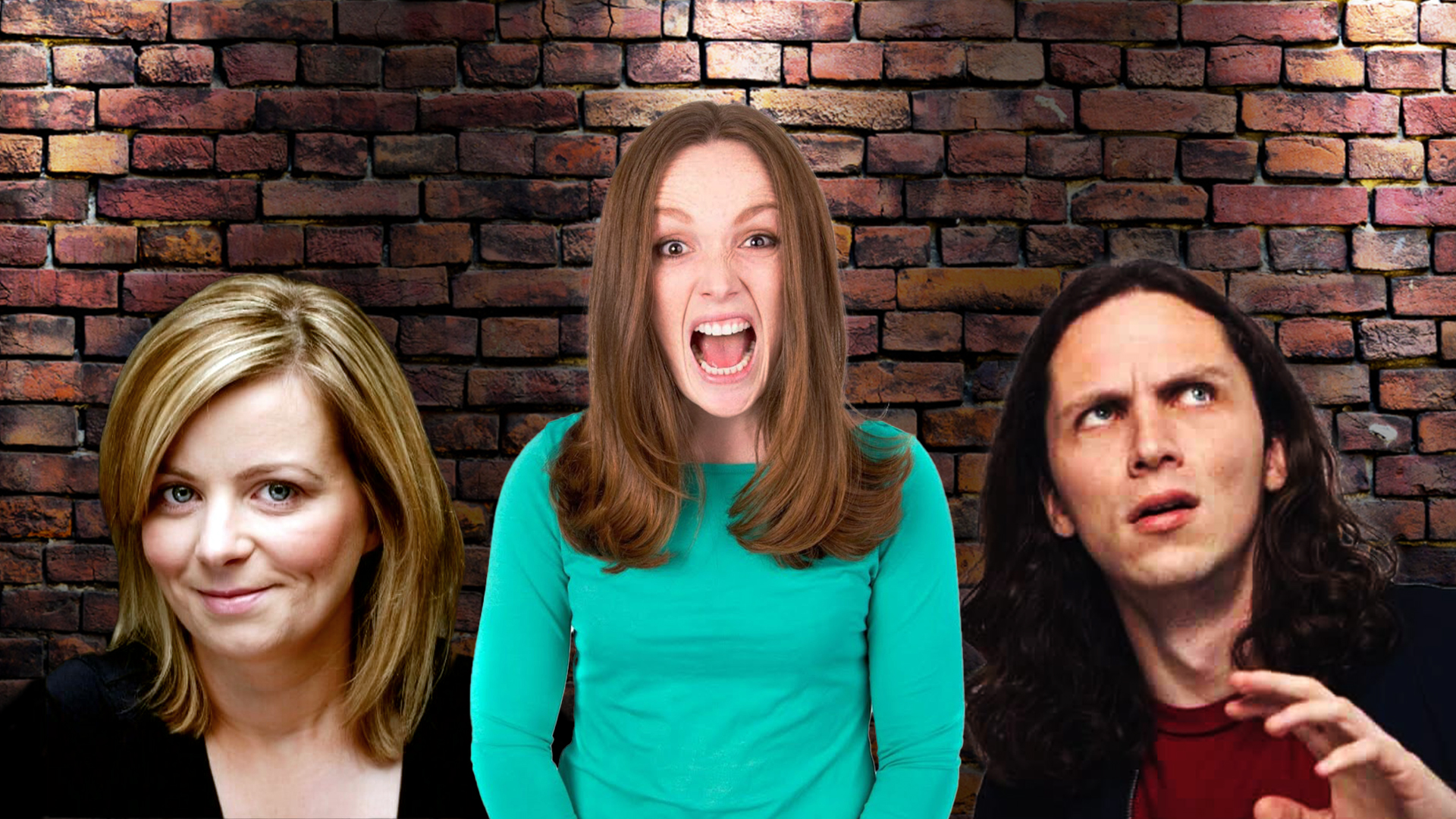 Emma has performed at some of the country’s best and biggest venues like 3 Arena, Vicar St and the Olympia Theatre. You’ve also seen her on the telly, honestly (Bridget and Eamonn, Saturday Night Ray D’arcy Show, other bits and bobs). She’s also gone more than a bit viral in recent months with her stand up and sketches being shared all over the world.

TICKETS
We use cookies on our website to give you the most relevant experience by remembering your preferences and repeat visits. By clicking “Accept”, you consent to the use of ALL the cookies.
Cookie settingsACCEPT
Manage consent

This website uses cookies to improve your experience while you navigate through the website. Out of these, the cookies that are categorized as necessary are stored on your browser as they are essential for the working of basic functionalities of the website. We also use third-party cookies that help us analyze and understand how you use this website. These cookies will be stored in your browser only with your consent. You also have the option to opt-out of these cookies. But opting out of some of these cookies may affect your browsing experience.
Necessary Always Enabled
Necessary cookies are absolutely essential for the website to function properly. This category only includes cookies that ensures basic functionalities and security features of the website. These cookies do not store any personal information.
Non-necessary
Any cookies that may not be particularly necessary for the website to function and is used specifically to collect user personal data via analytics, ads, other embedded contents are termed as non-necessary cookies. It is mandatory to procure user consent prior to running these cookies on your website.
SAVE & ACCEPT